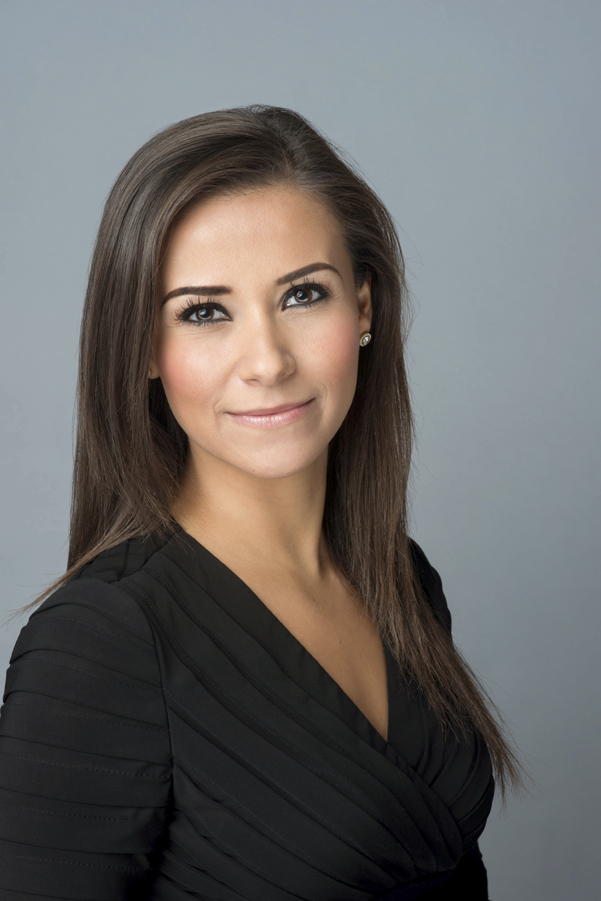 Jacqueline R. Luger is a junior partner at the law firm of Garcia & Villarreal, P.L.C.


Mrs. Luger was born and raised in Redlands, California. She attended the University of California, Santa Barbara, and graduated in 2010 with Honors and a Bachelor of Arts degree in Sociology. In 2013, Mrs. Luger earned her Juris Doctorate from Western State College of Law where she graduated with Honors. Mrs. Luger was the recipient of the Maryann Jones Achievement and Leadership Award for academic excellence and community leadership.

During law school, Mrs. Luger interned with the California Court of Appeal and competed on the Honors Moot Court Team, where she was nationally recognized for her oral advocacy and legal writing skills. Mrs. Luger earned both her business law and public service certificates, while assisting in the research and publication of TORTS: A Context and Practice Casebook, which is now implemented in law schools across the country.

Mrs. Luger was admitted to the State Bar of California in 2013 and began practicing in Orange County, California. She focused her attention on business disputes, advising entrepreneurs, and contracts drafting. Mrs. Luger later returned to her alma mater as an assistant law professor, and, to this day, continues to prepare students for the rigors of legal practice as a remote adjunct professor. In 2016, Mrs. Luger was admitted to the State Bar of Arizona and began practicing in Yuma, Arizona. She continues to concentrate on business concerns, including civil disputes, property transactions, and entity formation, but has also expanded her practice to include estate planning and probate matters.