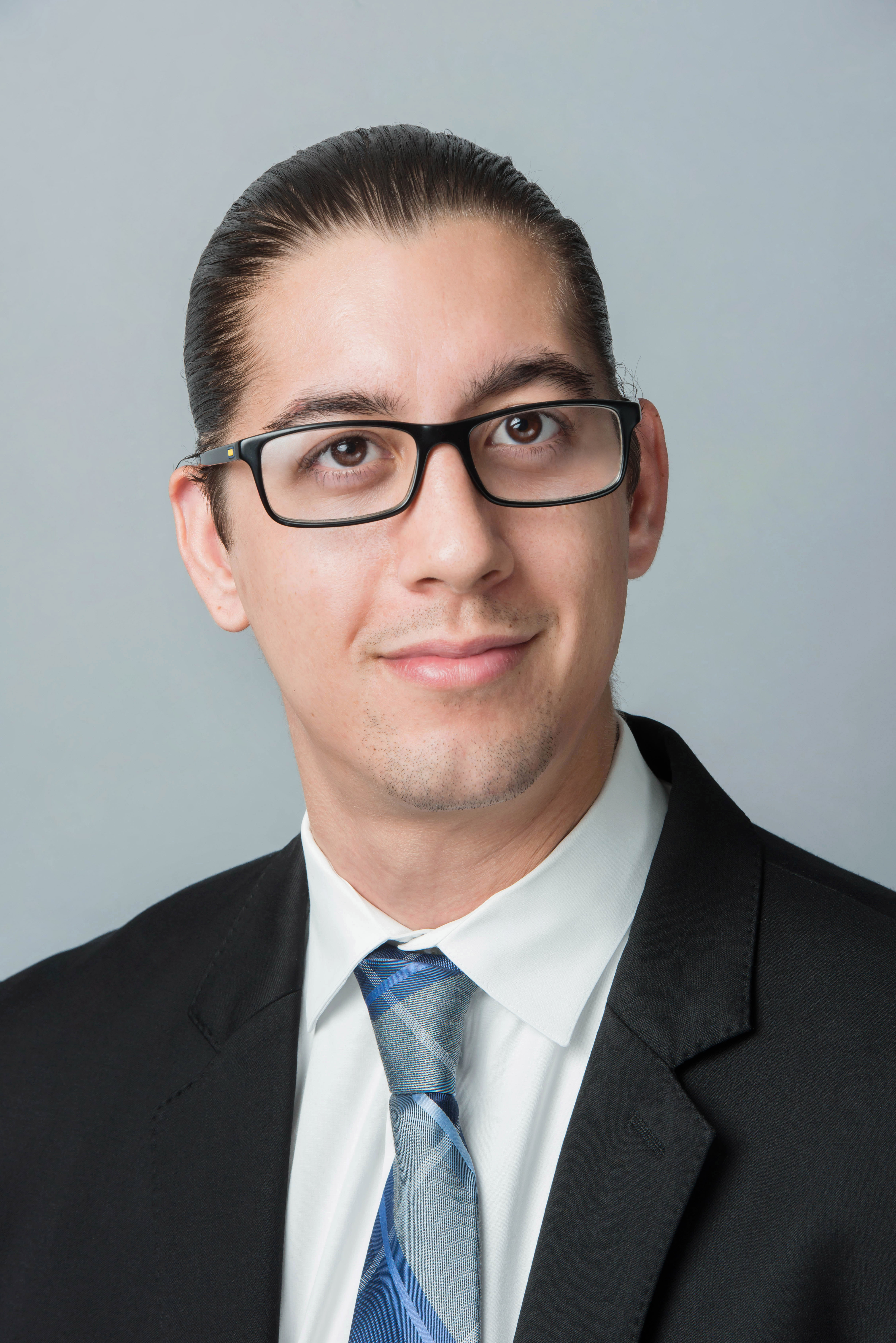 Adam W. Humphries is an associate attorney at the law firm of Garcia & Villarreal, P.L.C.


Mr. Humphries was born in Virginia Beach, Virginia, and was raised just outside of Washington, D.C. Mr. Humphries attended Mount Vernon High School in Alexandria, Virginia, joining the United States Marine Corps after graduating and was deployed to Afghanistan from 2009 to 2010. After transferring to the United States Marine Corps Reserves, Mr. Humphries continued his education at Old Dominion University in Norfolk, Virginia, majoring in history and minoring in political science, graduating with his Bachelor of Arts in 2014.

After graduating law school, Mr. Humphries began working at Garcia & Villarreal, P.L.C., as a law clerk and in 2019 was licensed to practice by the Arizona Supreme Court.